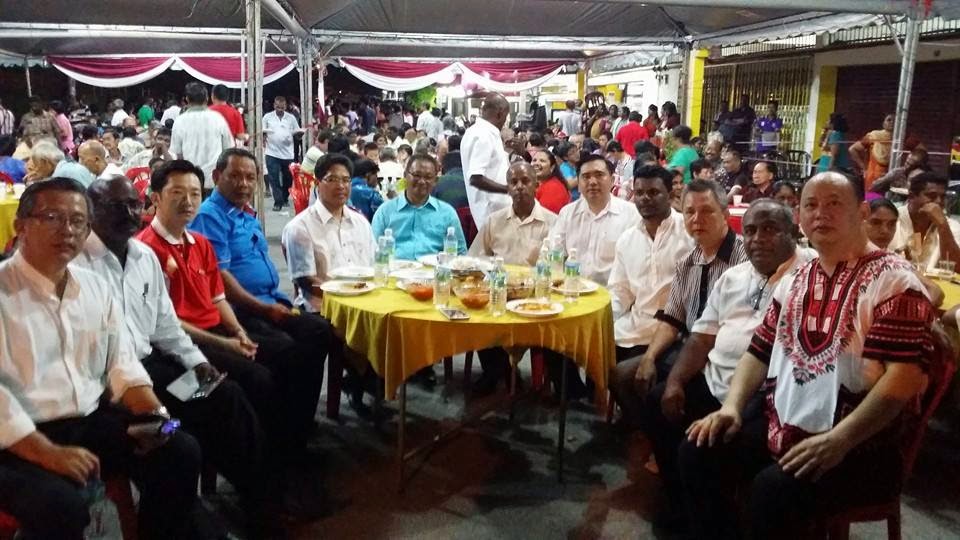 When speaking at the Malaysian Deepavali Open House in Malacca yesterday, Prime Minister Datuk Seri Najib called on the people to reject extremism, fanaticism and rigid ideologies, and continue to enhance mutual understanding and respect to maintain unity in the country.

Malaysians of all races will totally agree with him that we must reject extremism, fanaticism and rigid ideologies. Malaysians have also expressed approval for his 1 Malaysia concept and moderation principles.

But the question is --has Najib himself walked his talk? The answer is he has certainly failed to walk his own talk on many occasions and issues.

There are many cases which can be cited to prove Najib’s failure to walk his talk, suffice for me to mention three cases here.

When Perkasa president Ibrahim Ali threatened to burn the Bibles, that is certainly extremism.  Yet no action has been taken against him. Worse, it was explained by the government that Ibrahim was defending Islam.

When Federal Territories Umno Youth chief Mohd Razlan Muhammad Rafii threatened to burn down the DAP headquarters during a protest earlier this year, that is extremism, even fanaticism.
Again, no action has been taken against him. Why? 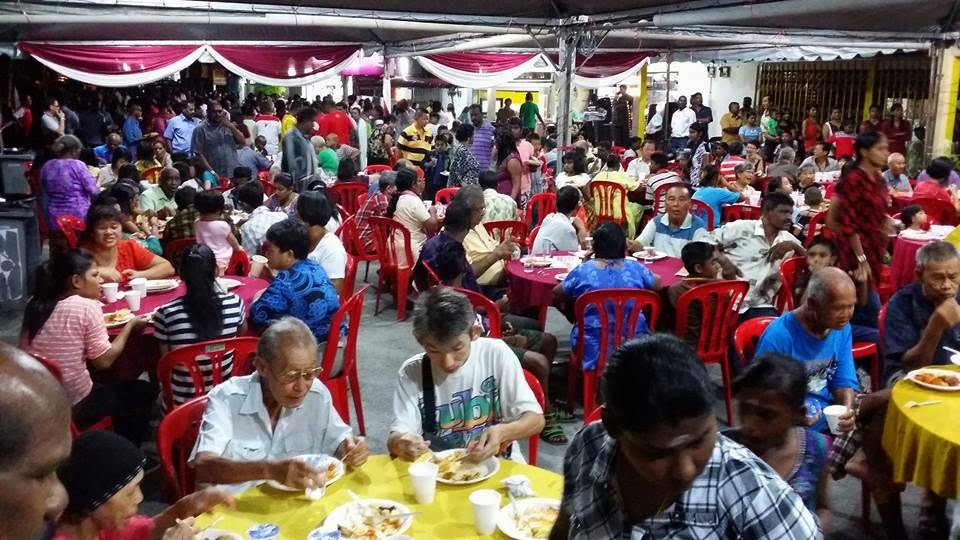 When there were calls to abolish vernacular schools, that is extremism.  Only response from Najib was the assurance that the status of the schools is protected by the Constitution.

But what ought to be done are actions against the extremists, not just mere word or assurance.
I hope Najib will know that people are already tired of his hollow talk.

In the survey conducted by Merdeka Center and released on Oct 30, Najib’s overall approval rating fell from 54 per cent in August to 48 per cent in October, due to the increase in RON 95 and diesel prices from October.

Though support from the Chinese has increased marginally from 22 % to 27 %, Najib’s approval ratings among the Indians have dropped from 64 % to 52%.

There are three key observations or conclusions that we can see or make from the survey.
Firstly, an approval rating of 48% is the worst ever rating for Najib since his assuming office as the nation’s Prime Minister.

Secondly, that the increased living cost has hurt many Malaysians and such bread and butter issue will ultimately be one of the most important factors in causing the down fall of BN government.

Thirdly, Pakatan Rakyat (PR) must not inflict self damage by proposing issues which can cause erosion of voter support for PR. I believe that the increased Chinese support for Najib is due to their unhappiness against the hudud proposal made by PAS.

PAS, being a partner of PR coalition, must only propose and implement policies agreed by DAP, PKR and PAS.

I am nevertheless optimistic that Malaysians of all races who have long yearned for change will come together in the next general election to bring about A Better Malaysia for All.