Is MIC in government ?


Is MIC in Government? Its leaders speak like opposition politicians. Of late in Tamil papers,  it has been  reported that MIC Ministers and the deputy Ministers have openly urged  the Prime Minister  to make new monetary allocations like what was done by the PM for the Bumis.

Question is was the allocation for Bumis ever discussed and consented to by MIC leaders? Or the MIC leaders only heard about it when it was announced by the PM!!!! 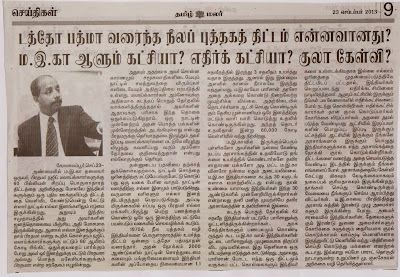 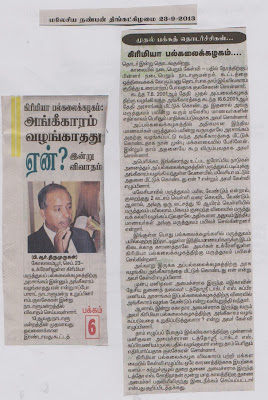